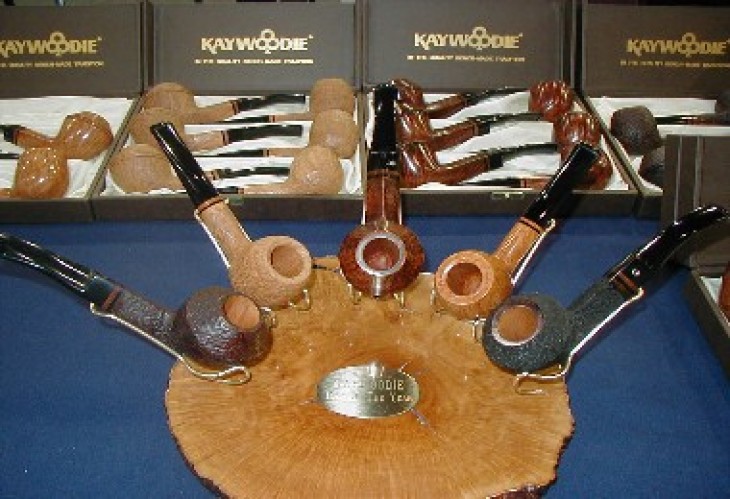 We are the manufacturers of the Kaywoodie, Yello-Bole and Medico brand lines of smoking pipes and accessories, located in Peekskill, New York. With a rich history that reaches back to 1851, S. M. Frank has been serving the pipe smoking community by offering quality products at prices affordable to all.

The history of S. M. Frank & Co. spans nearly a century and half of pipe making, supporting our claim as the “oldest pipe house in America.” S. M. Frank, as it exists today, is a combination of some of the biggest names in pipe making from the early part of the 20th. century. The pipe names Kaywoodie, Yello-Bole, Reiss-Premier, DeMuth, Medico, Heritage and Frank are familiar to generations of pipe smokers.